Washington, DC — About 61 percent of people with Nigerian ancestry age 25 and older had a bachelor’s degree or higher — more than twice the U.S. rate of 28.5 percent, according to a recent U.S. Census Bureau report on Characteristics of Selected Sub-Saharan African and Caribbean Ancestry Groups in the United States: 2008-2012.

This new report from the 2008-2012 American Community Survey covers the population who reported Sub-Saharan African ancestry — Ethiopian and Nigerian — and Caribbean (West Indian) ancestry — Haitian, Jamaican, and Trinidadian and Tobagonian. These ancestry groups were selected due to their relatively small populations and being under researched compared to their counterparts. About 2.5 million people in the United States identified as one of these ancestry groups, or around 0.8 percent of the total U.S. population. This represents an increase of about 2.1 million, or around 469 percent, since the 1980 Census.

“Acquiring a college or other advanced degree was a major factor for many people of Nigerian ancestry coming to the United States, so it is not surprising that twice as many had a bachelor’s degree or higher compared to all people and the other selected ancestry groups,” said Dr. Stella Ogunwole, a demographer in the Population Division.

The report also found the rate of labor force participation was 71 percent or higher for all of the selected groups compared to the U.S. rate of 64.7 percent. Thirty-six percent of the civilian employed population age 16 and older in the United States worked in management, business, science and arts occupations, but the Nigerians — the most educated group — had the largest share in this type of occupation at 52 percent.

“Each of these ancestries carved a different immigration path to the United States: many sought technical training, advanced education, political asylum and better opportunities with the thriving labor market,” added Ogunwole.

“The New York and Miami metro areas in particular had large concentrations of people of Jamaican or Haitian ancestry,” said Darryl Cohen, a geographer in the Population Division.

These findings came from the 2008-2012 American Community Survey. The report also used decennial censuses back to 1980 to compare changes in population for given ancestry groups, since ancestry was first measured in the 1980 Census. The findings from the report include the geographic distribution of the population in these ancestry groups, as well as various demographic and socio-economic characteristics, such as age and sex, household type, nativity, educational attainment, labor force participation, occupation, earnings, poverty and homeownership. 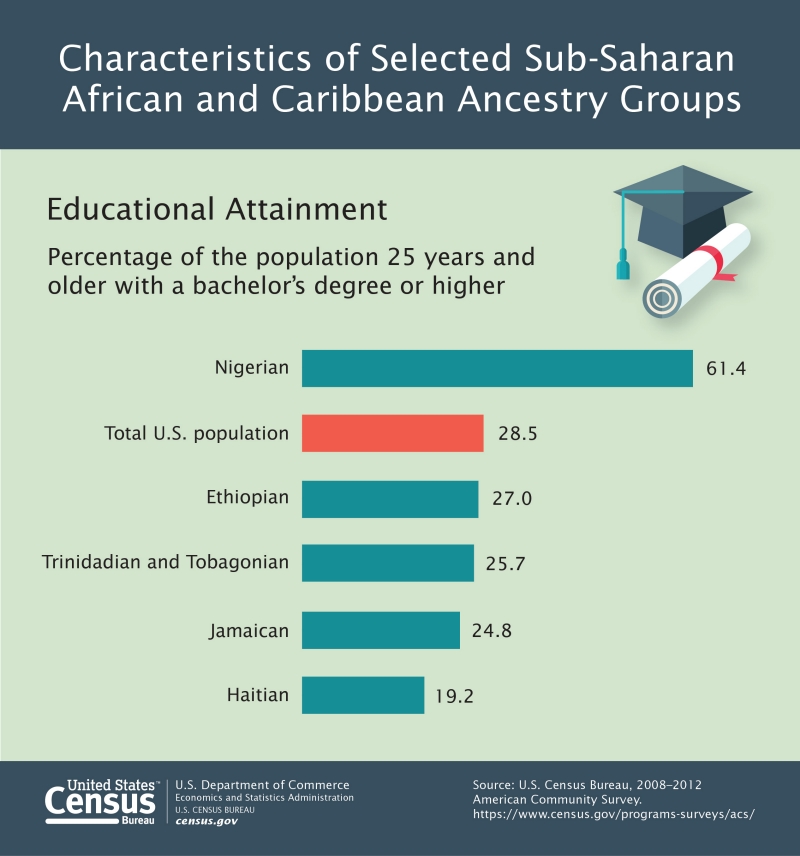 Other highlights from the report:

The two Sub-Saharan African ancestry groups (Nigerian and Ethiopian) and those of Haitian ancestry each had a median age of about 30 years, younger than the other two Caribbean groups (Jamaican at 34.5 years, and Trinidadian and Tobagonian at 35.8 years).

Labor Force
Nationally about two-thirds (65 percent) of the population age 16 and older was in the labor force. People who reported Nigerian or Ethiopian ancestries had the highest participation rates (76 percent each) among all the selected ancestry groups.

At least 71 percent of people age 16 and older with Haitian, Jamaican, and Trinidadian and Tobagonian ancestries participated in the labor force.

Geography
The geographic distributions of these ancestry groups vary considerably, with those of Haitian, Jamaican, and Trinidadian and Tobagonian ancestries most concentrated in Florida and New York. The Ethiopian and Nigerian ancestry groups are more widely dispersed across the United States.

Language diversity
Even though English is the official language of Nigeria, less than half of the population reporting Nigerian ancestry spoke only English at home (43 percent).

Foreign-Born Status
In 2012, 13 percent of people residing in the United States were foreign-born. By comparison, almost three-quarters of the population reporting Ethiopian ancestry (72 percent) were foreign-born, the highest among the selected ancestry groups.

Approximately six out of every 10 people among the other ancestry groups (Trinidadian and Tobagonian, Nigerian, Jamaican and Haitian ancestries) were foreign-born.

Homeownership
Those with Jamaican ancestry had the highest rate of homeownership among the five groups, at 53.7 percent; the national rate was 65.5 percent.

The American Community Survey is a nationwide survey designed to provide communities with reliable and timely demographic, social, economic and housing data for congressional districts, counties, places and other localities every year. 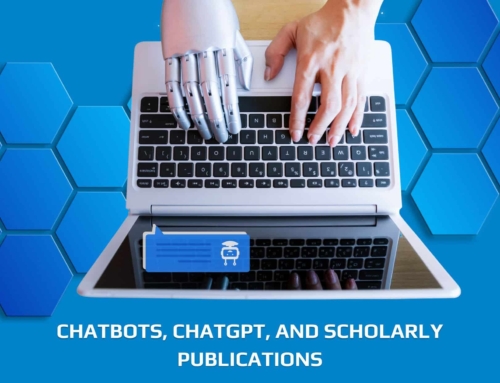 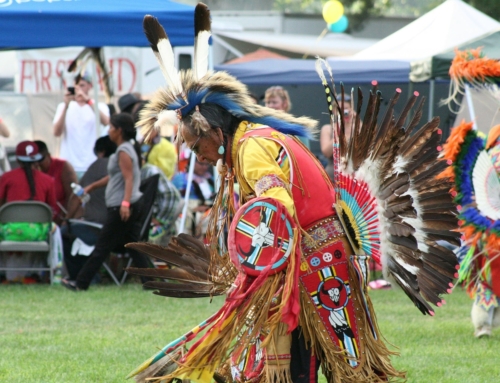 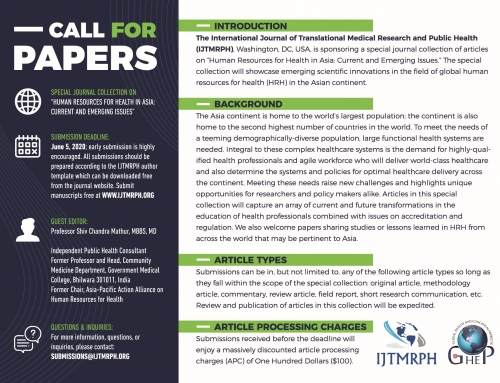 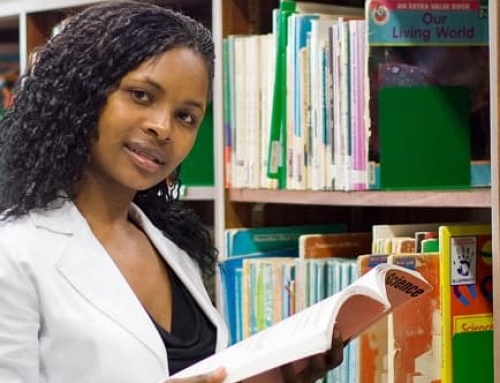 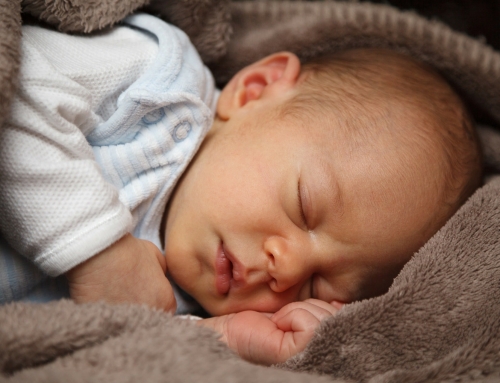